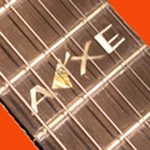 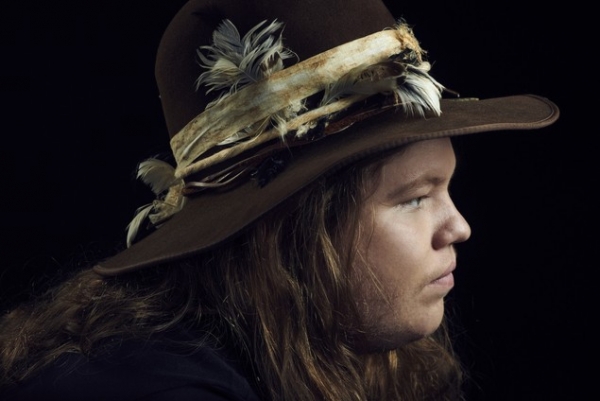 Released on October 5th after a long preparatory tour, Carolina Confessions is The Marcus King Band‘s second long awaited album. Axe Guitar Magazine already debated this great Southern band on Axe no. 216. Besides The Marcus King Band, produced by Warren Haynes in 2016 (Fantasy Records, ranked second on Billboard), there’s also a solo album by the leader: Soul Insight (Evil Teen, 2015). 22 years old Marcus King was born in Greenville, among North Carolina Blue Ridge Mountains. He is in the fourth generation of a musicians‘ family: his great-grandfather played fiddle, his grandfather fiddle and guitar, his father was a singer and guitar player. Since a child Marcus has been composing and playing great music, specially trusting on his grandfather’s faithful 1962 Gibson ES- 345, nicknamed Big Red, though the young player is safe with a flamed top reissue for live playing. Add mentors Warren Haynes and Derek Trucks‘ support and you’ll see that Marcus couldn’t grow up better… Carolina Confessions expresses with even more strenght and forcefullness King’s and his musicians’ knowledge and creativity in handling a Blues and Soul permeated Southern Rock, with just a sprinkling of Country and Psychedelia. All songs have been written by Marcus, except for How Long, and are pervaded with spirituality, focused on the confession theme, as the album cover image clearly shows. If possible, Marcus‘ voice is even more scathing, inspired and mature than on the previous albums. Both rhythmic and lead guitar are played with class and expressiveness, always respecting songs‘ balance, though somewhat (pleasantly) favored in the general mix. Marcus King is a great guitar player, among the best ones in the current classic rock landscape, but he never overindulges! His phrasing is classic but not traditional, and when he puts on the slide you can hear Derek Trucks‘ excellent teaching. In addition to electric and acoustic guitars, Marcus also plays lap and pedal steel guitars; these instruments with the Hammond organ and the horn section give Carolina Confessions a stylistic fiber unraveled thru Soul, Country, Blues and Funk. Produced by Country specialist Dave Cobb, the album has been recorded at the mythical RCA A Studio in Nashville. Writing, arrangements, production, performances, audio quality and lively inspiration are all closed elements for an unbelievably rich and homogeneous outcome, with no self-interest and artistic decay. (Marcus King interview follows...)